Swimming scholarship in the USA 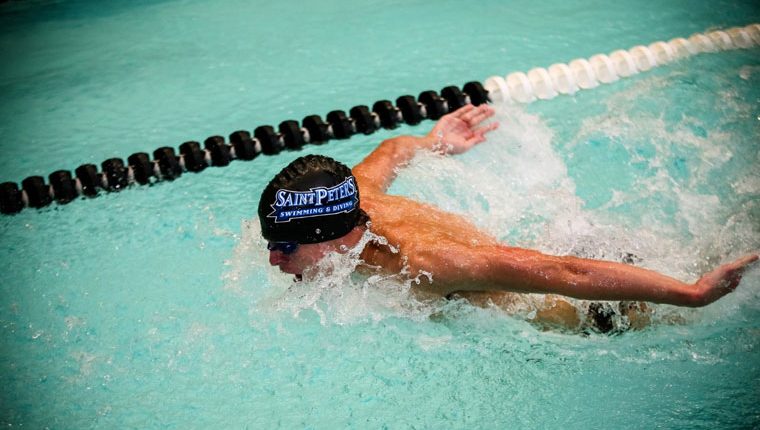 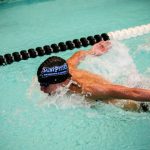 Swimming scholarship in the USA

UNI Student Advisors never stops! Just like in the case of Jordi. After his first scholarship offer, we decided to continue the negotiations with the admission office and the coach until we got the best results for Jordi and his family. Going beyond our initial estimates...
Hear it from Jordi: "When I first contacted you you had estimated the achievement of a scholarship between 50% and 70%. After several months of work and negotiations, you exceeded our own expectations and were able to obtain a scholarship covering 100% of the school fee, as well as part of the cost of board and board.” Jordi goes on to tell us about the negotiations carried by UNI Student Advisors which brought us to this achievement: “Initially, the coach had offered a scholarship covering 85% of the school fee. After a first round of negotiations conducted by UNI Student Advisors, we reached 95% scholarship. In June, when we had reached 95% and we were absolutely satisfied with the results, UNI Student Advisors independently contacted the school. You focused on my academic progress and obtained a further increase in the scholarship which, at that point, successfully covers the entire school fee and most of the room and board expenses. My parents and I were pleasantly surprised by this event, not least because we were not aware of this latest initiative by you".
Once he obtained full scholarship admission, Jordi found UNI Student Advisors to be a key ally in NCAA documentation management as well, stating: “The consultant who assisted us during this process was very helpful, she also handled the NCAA requests and filled out the various forms on my behalf, making everything much easier and faster. Even after I was admitted and offered a scholarship, my consultants continued to handle the NCAA applications that continued until this summer”.

Jordi was admitted and received an athletic scholarship thanks to his swimming abilities from Saint Peter’s University. Our team negotiated back and forth with the coach and the school, finally achieving an increase of $20,000 in the scholarship offered originally. The final scholarship offered was $170,000.
https://www.unistudentadvisors.com/testimonials/swimming-scholarship-in-the-usa/